THOUSANDS OF Russian girls living abroad are being forced to work as sex slaves. The United States says Russia is one of the world’s main sources of trafficked women. Tough new laws are in place to tackle the problem, but for many the living hell of sex slavery goes on.

Despite living in the 21st century, many young women from Russia discover, usually too late, that the slave trade has yet to be abolished.

Nineteen-year-old Christina knows too well what the world of modern slavery is all about. It’s a world where women are just another commodity.

Two years ago, as an orphan from a poor Russian village, she was lured by the promise of big bucks in St Petersburg. She didn’t realise she would end up in a brothel.

Eighteen months later the police raided the brothel. She was saved. Then in co-operation with the authorities, she helped uncover the trafficking ring. But this meant reliving her nightmare.

Newspaper reporter Yaroslava Tankova went undercover to expose the work of the trafficking mafia. She joined a group of Russian girls promised jobs as waitresses overseas. They were trafficked to Israel via Egypt and smuggled across the desert by Beduins.

“One of the girls nearly died from sunstroke. Another was raped by an Arab guard. He used a plastic bag instead of a condom. We were treated like meat. One man hit me but the other guards intervened. They didn’t want the commodity spoilt before it was sold,” Yaroslava said.

In Israel the girls became the property of local pimps. Their passports were confiscated and they were forced into the sex trade. Yaroslava escaped but the others remain in sexual captivity. 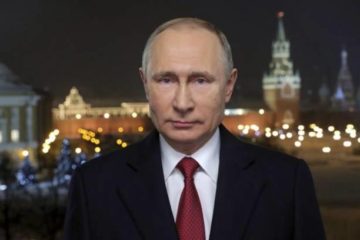 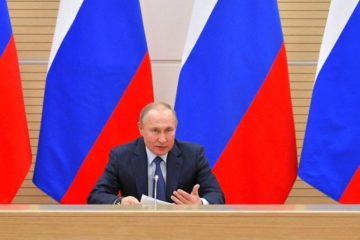 Well, speaking about Israeli sex traffickers is good… but do not forget ISLAMIC SEX SLAVERY, which made DOZENS of MILLIONS White Women victims during the sinister 1400 years of ISLAM’s existence and conquest!… 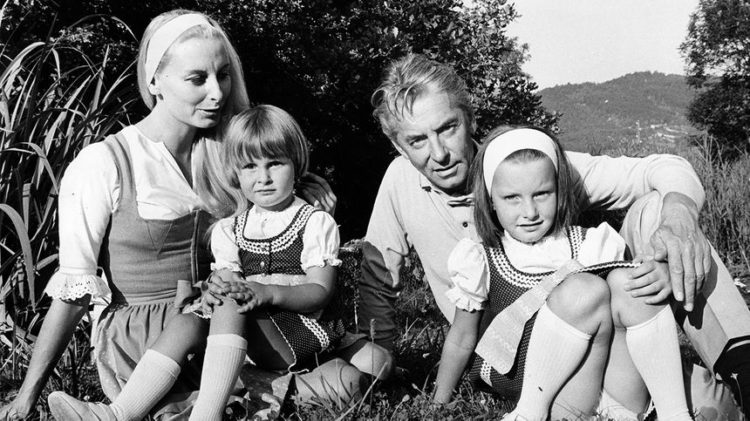